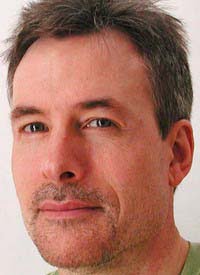 The Langdon Center for Laser and Cosmetic Surgery